We all know how to load images in a web-application right? We would just make use of the img DOM-element, define its src attribute and we are good to go. Everything would happen automatically. However, there is a big security-issue with this approach.

Take this hypothetical application for instance: We have an app that is used to manage pictures and this particular app can have multiple users. It makes sense that every user owns their own images, right? For privacy reasons user A could never consume the images of user B. Since images are loaded through the DOM with the img DOM-element, it might be hard to add authorization there. Take this angular snippet for instance:

Since the browser just loads this image through a normal HTTP call, how is the server supposed to know if user A or user B is trying to consume this image? The server needs some kind of authorization to be passed to it.

We could use session cookies, which kinda works like this: The user authenticates with the backend of our app, receives a session cookie which will be passed with every future request. That way the backend knows who is trying to consume the resource in question.

Passing the token in the url

In this case we would just pass the token as a query parameter in the url. The previous snippet would now look like this:

The url of the server request would now look like this: https://angular.io/assets/images/logos/angular/logo-nav@2x.png?bearer=eyJhbGciOiJIUzI1NiIsInR5cCI6IkpXVCJ9…

Based on the token, the server knows which user tries to load the image and can block unauthorized users of fetching that image.

There are a few tradeoffs:

Handling the images with AJAX calls

In this approach we will create a generic way of handling image-security by using:

Let’s create a secured-image component as shown above. This component needs to handle the following:

Loading the image through AJAX does not work yet because we haven’t sanitized the url yet. For that we need the DomSanitizer that angular provides us. This is a security mechanism to protect the app from XSS-attacks. We basically have to tell angular which urls to trust.

We now have a fully working way of loading images through AJAX calls. However, we still haven’t passed our Bearer token. We could add the the authorization header in the get call directly, but let’s find a cleaner solution. Since we use httpClient, this opens up a few doors for us. The new HttpClient, which was introduced in angular 4.3 offers a few new features. One of these features are interceptors. Interceptors are a way to hook into http calls that are being made by the new HttpClient.

This would be a perfect solution to pass the bearer token wouldn’t you agree?

Let’s create the interceptor and register it to angular.

If you would like to learn more about interceptors, check this awesome article by Juri Strumpflohner. He also has an amazing egghead course on that subject.

Right now, every call that the secured-image component has initiated will load the image through AJAX with the right authorization header. That way the server can check who has been asking for that specific resource.

However, this approach also introduces a few tradeoffs:

You can find the complete source of a working version in this stackblitz example.

I hope you all liked this article, if you have questions, shoot! 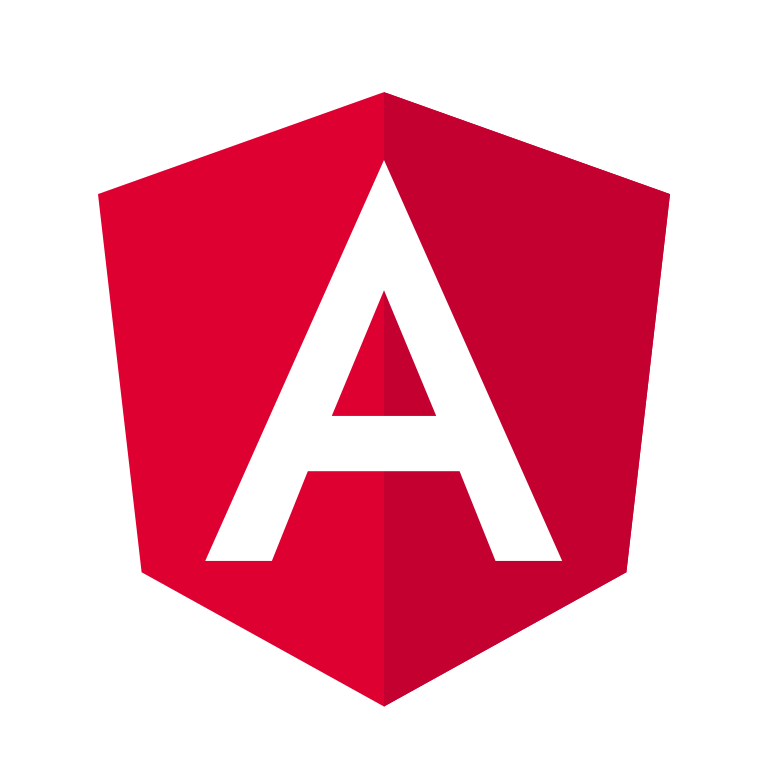 6 Years of international experience (50+ projects) in one day.